The Indian Army in the First World War: An Oxfordshire & Buckinghamshire Perspective

The Indian Army in the First World War: An Oxfordshire & Buckinghamshire Perspective, to shed new light on the British Indian army’s role in the war on the ‘Eastern Front’ in Iraq (Mesopotamia), through a unique outreach programme and a touring exhibition.


The Indian Army in the First World War: An Oxfordshire & Buckinghamshire Perspective

This film documents research being carried out by participants from the local Hindu, Sikh and Muslim community. Here they develop display panels for a  touring Museum exhibition.  They also access archive material previously unseen, and some not explored for 100 years or more.  Reflecting on the involvement of the Indian Army during WW1 . 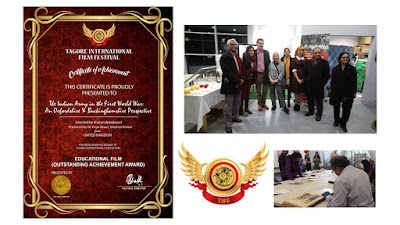 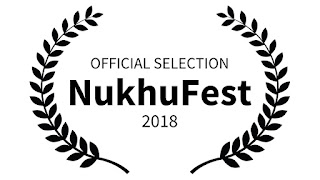 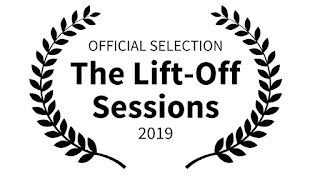 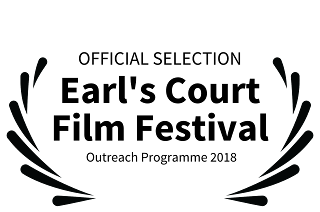 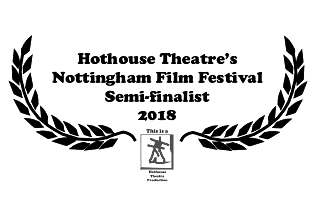 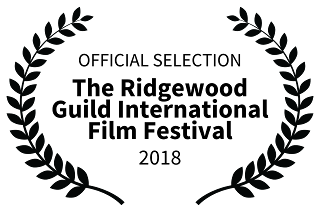 The final film will accompany the traveling exhibition at Wycome, Banbury as well as other museums. SOFO will launch a larger WW1 exhibition at Woodstock in 2018.

This mini-exhibition tells about the significant contribution made by India during the Great War. Over one million Sepoys volunteered and 74,000 were killed. British and Indian soldiers fought and died side by side between 1914-1918 when the 1st Battalion Oxfordshire and Buckinghamshire Light Infantry fought as part of the Indian Army in Mesopotamia. This is their story, a history that we all share.

This exhibition has been produced by the Soldiers of Oxfordshire Museum and the History Faculty at Oxford University in partnership with Oxford community organization volunteers. 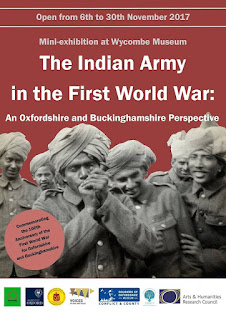 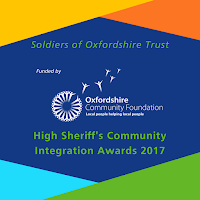 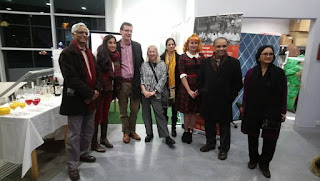 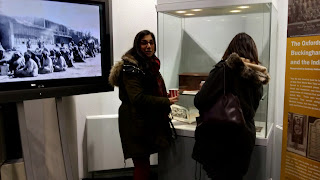 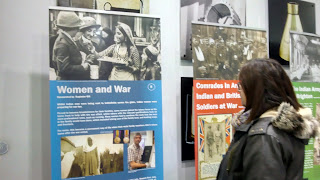 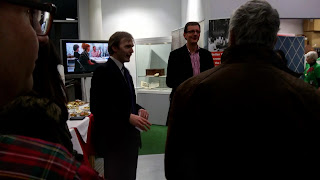 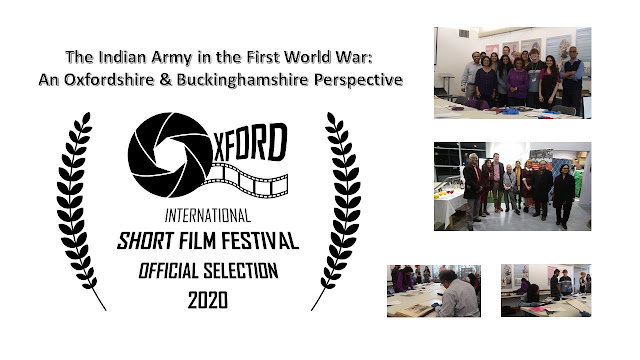 I was commissioned by the Oxfordshire Museum Service and the Archeology department to document a series of events and educational activities exploring the County's artifacts that display traditional crafts and skills, as well as local artists and craftspeople who inspire future generations.

The Oxfordshire Oar Makers
Running Time: 17.16 min
Museum Services Volunteers Caroline & Roger become curious when a Rowing Oar is donated to the Museum along with an essay about the craft. The film follows their research as they discover how the craft developed from 1932 and played out onto a world stage with techniques that still survives today.
Broadcast as part of the Channels POSTCARDS series in 2013 and 2014
on The Community Channel
*Sky 539 *Virgin Media 23
Other screenings Detroit's Museum of New Art  September 2013
Portobello Film Festival September 2014 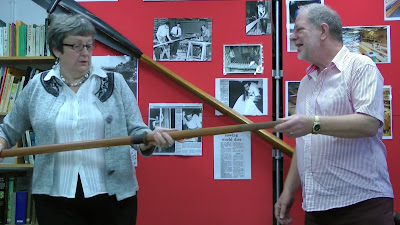 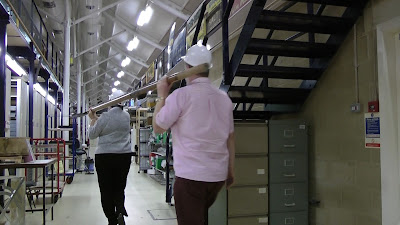 Alchester Project
Running Time: 15 min
Alchester project, observing army Cadets from Woodstock and Elsfield  working with memorial sculptor Alec Peever to design a war memorial, celebrating the traditions of Stonemasonry and the techniques originally used by Roman Stonemasons that still exist today. Army cadets design a war memorial inspired
by the Roman tombstone, which was excavated in 2003 at Alchester.
The Memorial stone of the second Augstan  Legion -Lucius Valerius Geminus.
The cadets Memorial stone will be unveiled on Remembrance Sunday 2013.
The film will be screened at the Oxfordshire Soldiers Museum in Woodstock .
Also broadcast as part of the POSTCARDS series a double episode
with Unearthing The Anglo Saxons
on Sky 539 | Virgin Media 233 | Freesat 651| Freeview 63
To view documentary click here: Alchester Project
Other screenings Portobello Film Festival 2014 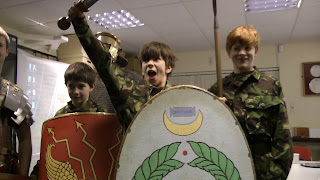 Cadets with The Ermine Street Guard 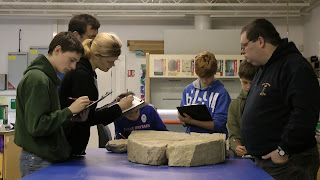 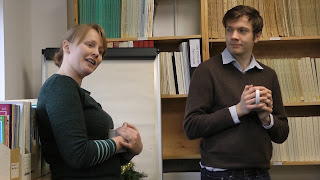 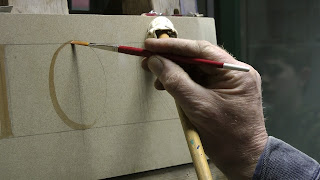 "Thank you so much for all the work you have done to promote this (Unearthing The Anglo Saxons) and the other two films, it really does make a huge difference to us in terms of being able to reach new and wider audiences."
Carol Anderson
Oxfordshire Museums Service Manager 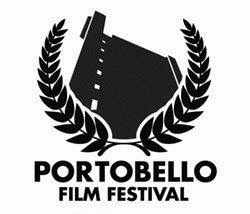 Sharon Woodward / WoodwardMedia
Sharon is an award winning film-maker, with thirty years of production experience. First break in television was in 1984 with the new Channel 4's Eleventh Hour, Youth Series 'Turn It Up'. Sharon went on to train at Newport Film School, The National Film and Television School and in the cutting rooms of BBC Wales and Tyne Tees Television.